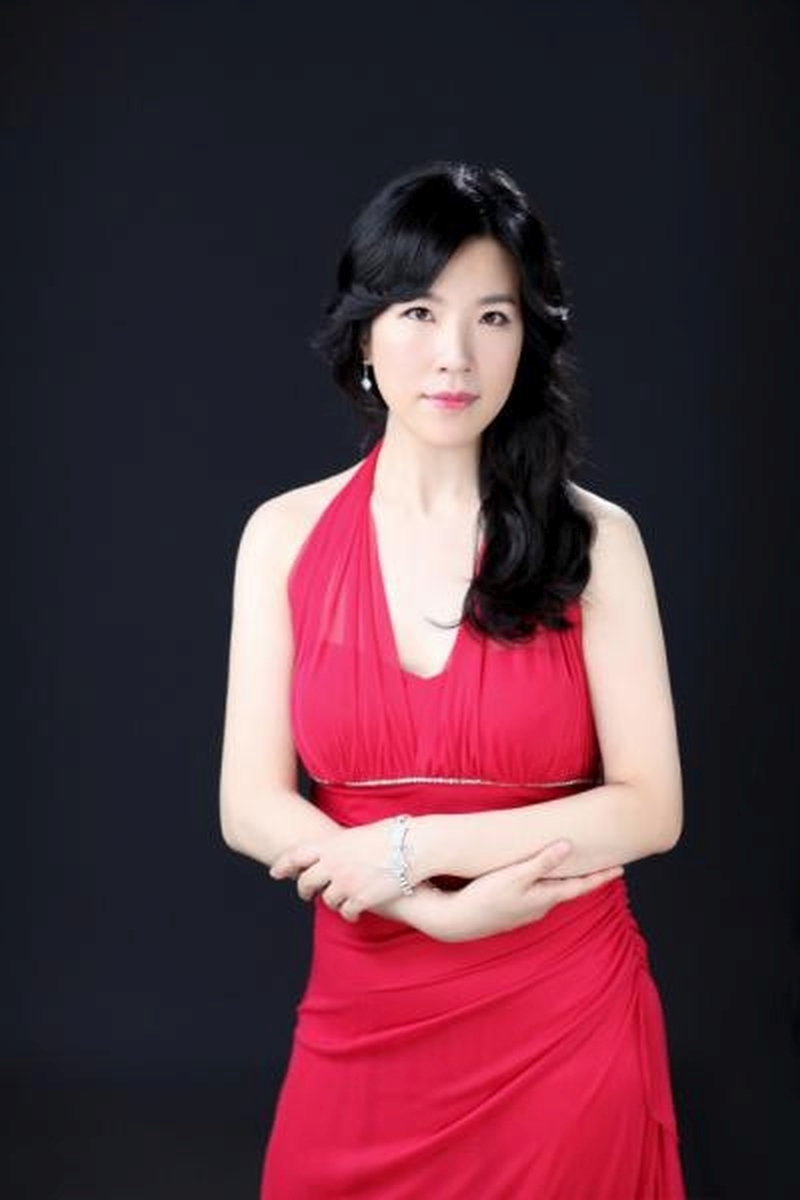 Pianist Sangyoun Lee is currently a faculty member at BaekSeok University Music Department as a chairmen of Graduate School. She has been educated from Sunwha Art Middle School, Sunwha Art High School as a young artist, and graduated from Ewha Womans University for the bachelor’s degree, Seoul, Korea. Pianist Sangyoun Lee holds Masters of Music degrees from University of Southern California, United States of America.   She continued further studies in the Doctor of Musical Arts Program at the University of Southern California as well. As a solo pianist, she holds a many solo recitals both Seoul and U.S America at such as recital hall Seoul Art center (2004) and Alfred Newman Hall (1997-2002). She also has concertized extensively throughout the country with numerous professional orchestras and performed chamber music. She has accepted an invitation for playing solo, ensemble and piano concerto from many famous Hall located in Germany, Austria, Czech, Rumania, Bulgaria, and Hungary (2007-to present). Her piano repertoires consist of the pieces of Mozart, Beethoven, Brahms, Grieg, Mendelssohn, Shostakovich etc. Especially, the year 2000-2004, she has invited to Mozart Festival as a concert pianist play with Brasov Philharmonic Orchestra, Romania.

During three years, 2005-2010, summer and winter breaks, she has continually played piano concerto with Janacek philharmonic Orchestra. The year 2010, 2011, 2013, she also has invited in piano recital Bautzen, and Dresden in Germany... And she also had a special offer to Duo recital to hold a concert at Liszt Hall from Prof. Mihaly Duffek (Dean of Music Department) Debrecen University, Hungary. She was held a solo and duo concert at Liszt Hall on the year 2014, 2015 and Feb/2017. Furthermore, she is also building a reputation as an administrator, creating international connections on behalf of Baekseok Conservatory at Baekseok University. She has initiated and successfully developed a collaboration program (Memorandum of Understanding) with both the University of Debrecen, Hungary (March/2014) and Concordia University, Irvine, U.S,(March/2015), allowing students at the two schools to cross-register and transfer credits. So she made a great contribution as a representative professor of BaekSeok University.